Alan gets a call from some good friends: “Hey, we’ve just met your wife-to-be! Come on over for brunch and you can meet her, too!”  He does come for brunch, and sure enough, he really likes the girl.

Great start to a story, yeah? But wait ‘til you hear about the first time they go out for a cup of coffee. Alan breaks the ice with, “You seem like a really nice gal, but I’m SO not ready for dating. Please don’t take this wrong. It’s not about you. I’m just really messed up right now and doing my best to get my life back together.”

Kind of a good teaser, right?

Then he tells her he’s a thief. Really. Lots of times. 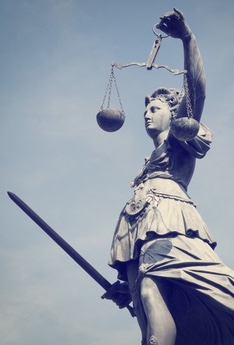 Oh. And Anor tells him she majored in Criminal Justice in college. She wants to hear his story though. (And so did I when I happened to sit next to Cliff’s new friend Alan at a recent paddling party, so I’m sharing his story with all of you, my readers, with Alan’s permission.)

When Alan was a young teen, the church that he loved and in which he had been raised exploded from within. It turned out that the church pastor had been having affairs with various women in the church, and even Alan’s dad had broken his mother’s heart by cheating on her. Thirteen years old is a vulnerable age to learn that two of the people you respect the most for their moral teachings are not living up to their professed code of ethics.

A couple years later, Alan finds out that he is good at pulling a disappearing act with people’s belongings and getting away with it. Stealing becomes an activity he is good at, does fairly frequently and never gets caught in the act. 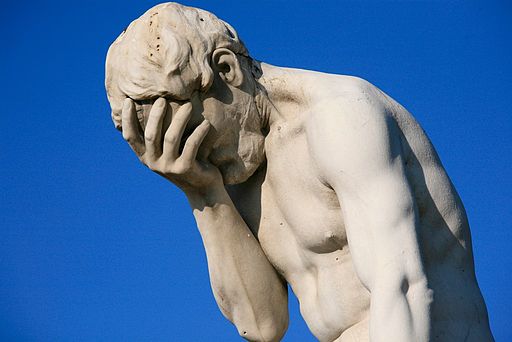 By his mid-twenties, when our story takes place, Alan can no longer look at himself in the mirror. Literally. He is ashamed to look himself in the eye. The thievery is too much. He finally tells himself, “This is not the kind of person I was raised to be. It’s not who I really am.”

And he makes an about-face, turning in his tracks. Alan stops stealing and instead sets out to make amends. One by one he visits every person he has stolen from. He admits what he has done, makes his deepest apologies and finds a way to pay them back. With every admission, his conscience feels a bit lighter.

By the time Alan has coffee with Anor, he has made 22 of these big apologies and pay-backs. He still needs to make his last amends to a small shop that he and a friend had broken into and burglarized one night. The theft was a big deal at the time, making the papers and really hurting the shop.

Alan tells Anor that he has waited to apologize for this last crime after all the others, because it is quite likely he will now be thrown in jail.

“You should be!” snaps Anor, champion of justice. “That was really wrong.” Alan agrees and soon goes to make his amends.

When Alan walks into the door of the shop, the owner of the shop is actually there. “Hi… I…. Uhhhh….Do you remember that time a couple years ago when someone broke in and stole a bunch of you staff?” Alan asks. Of course the owner does. “Well, ummm, that was me who did that.”

Now the shop owner stands up. He’s massive. Alan, not a large fellow himself, thinks, ‘This is it. Now this guy is going to kill me.’ But the man stops before getting to Alan.

“I’m really sorry,” Alex continues. “I know you can send me to jail if you want to, and that’s OK. I just have to be able to face God. And I want to make this up to you if I can. Every penny.”

The big man draws closer. Alan is trembling. Then he sees the man’s eyes well up with tears and the shop owner pulls Alan into a tight hug. 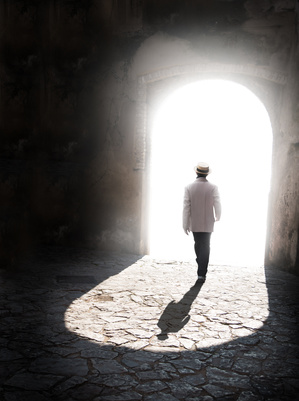 Alan ends up working for the man and eventually pays back everything he owes to the shop.  To this day, Alan and the shop owner remain friends. In fact all 23 parties actually forgave Alan when he came to express his regrets and set right what he had done wrong to them.

It’s now about fifteen years later. Alan is a very open guy with a clear conscience, someone who ho can look you – or himself – straight in the eye. He is happy to let me retell his story if I feel it will be of service to anyone else.

Indeed, who can help but be inspired by this young man who refused to give up on himself?
Never having been apprehended, Alan had no external compulsion to confess his crimes. He simply insisted on living up to the standards of behavior that are at his very core. I would call his an act of true self-redemption. And I would say he did not allow his external actions to completely obscure the inner light of his true self.

You may be wondering what Anor did when she heard about Alan’s 23rd confession. Ah, well, that is another good story for another day!

How have you saved yourself? I’d love to hear your story, too. Just reply…and THIS month, you will get through to me! Sorry I didn’t get your responses last month, so feel free to send those again, too!